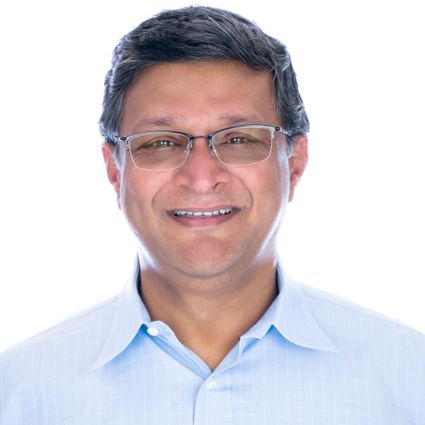 Venu Shamapant is a co-founder of LiveOak Venture Partners and has been investing in early stage Texas based companies and entrepreneurs since 1999.

Prior to founding LiveOak, Venu was a General Partner at Austin Ventures where he invested in companies producing more than $1.5B in enterprise values to date. He was an early investor in and sat on the Board of Directors of LifeSize Communications (acquired by Logitech), Spatial Wireless (acquired by Alcatel-Lucent), Navini Networks (acquired by Cisco Systems), Mavenir Systems (NYSE:MVNR) and Sipera Systems (acquired by Avaya Communications). Prior to joining Austin Ventures, he was with McKinsey & Co. serving clients in the enterprise systems and software markets. He started his professional career as a software developer and engineering lead at Mentor Graphics. 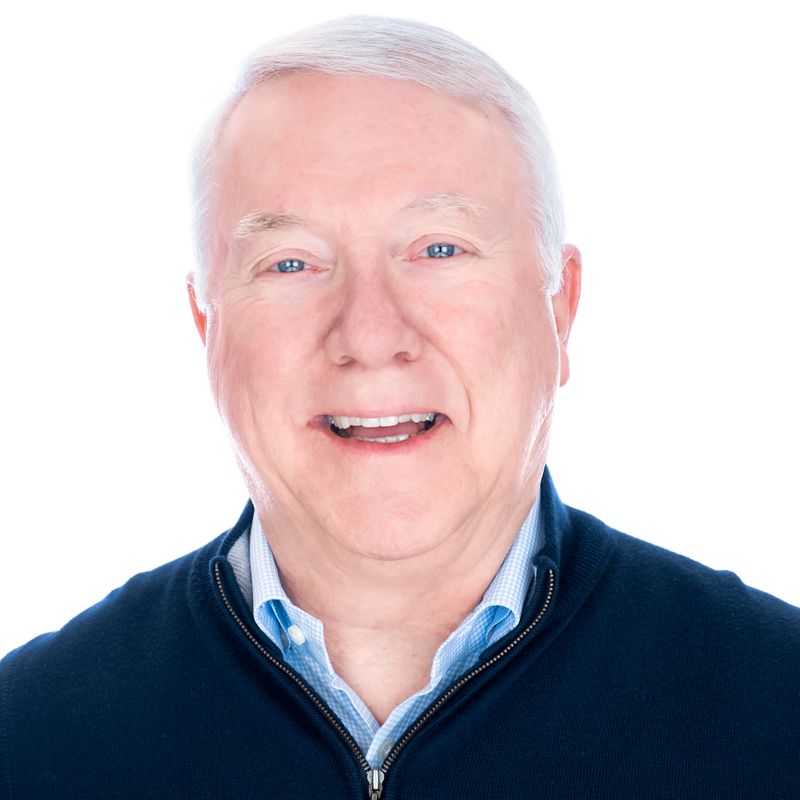 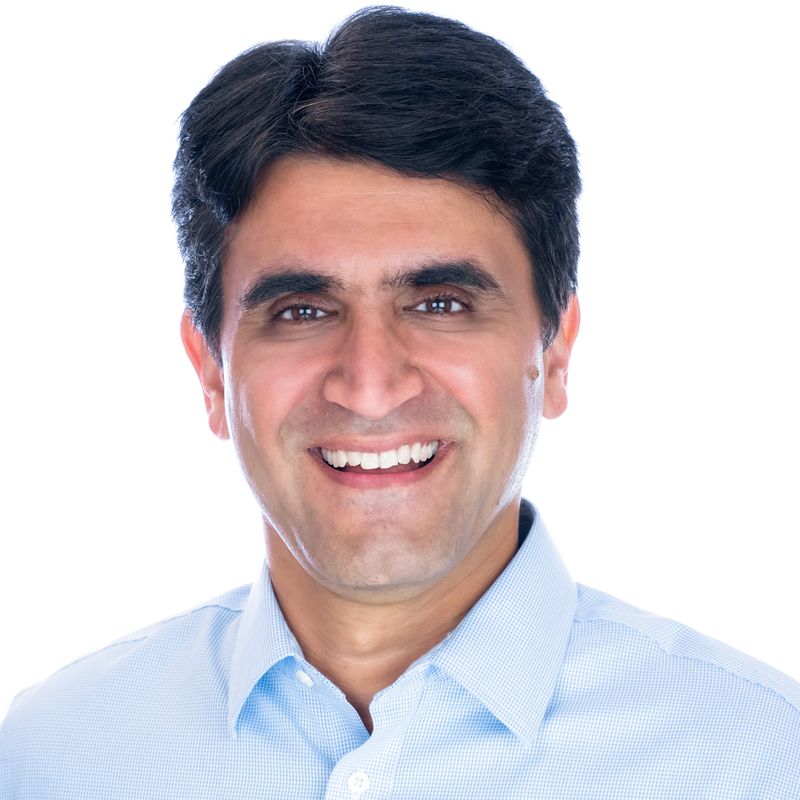 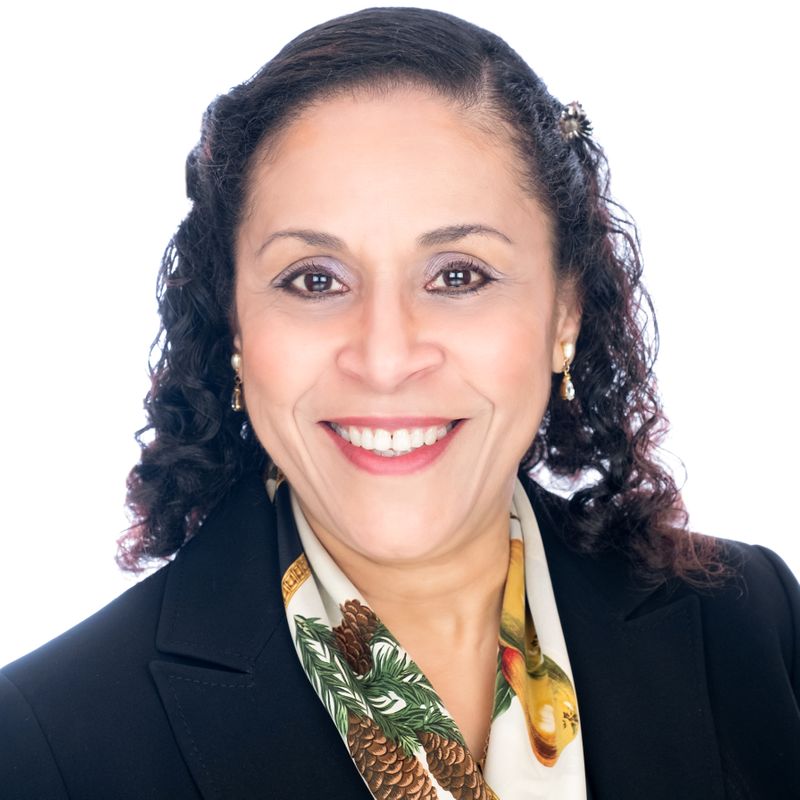 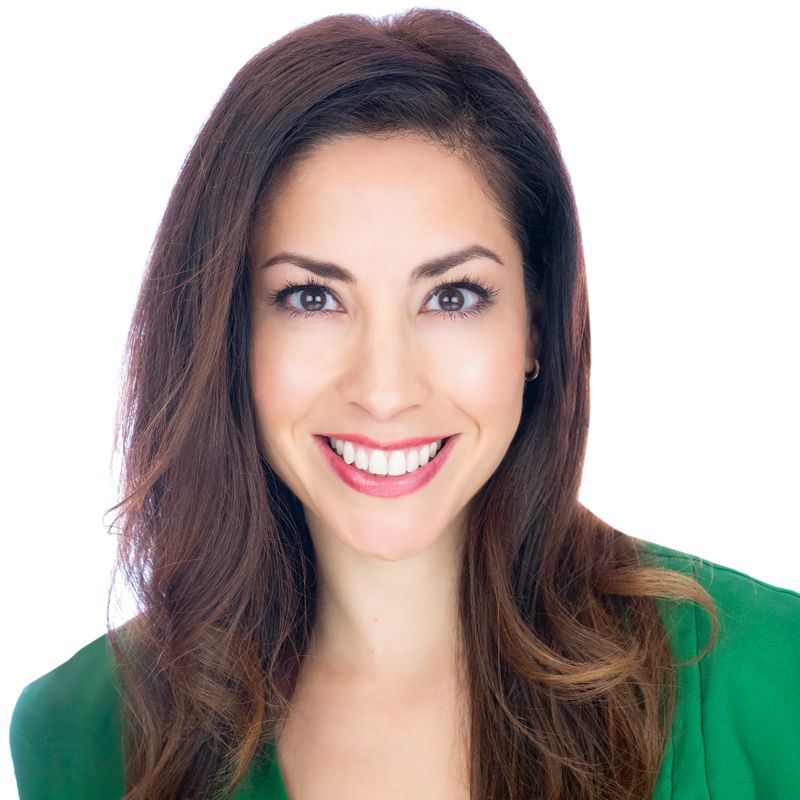 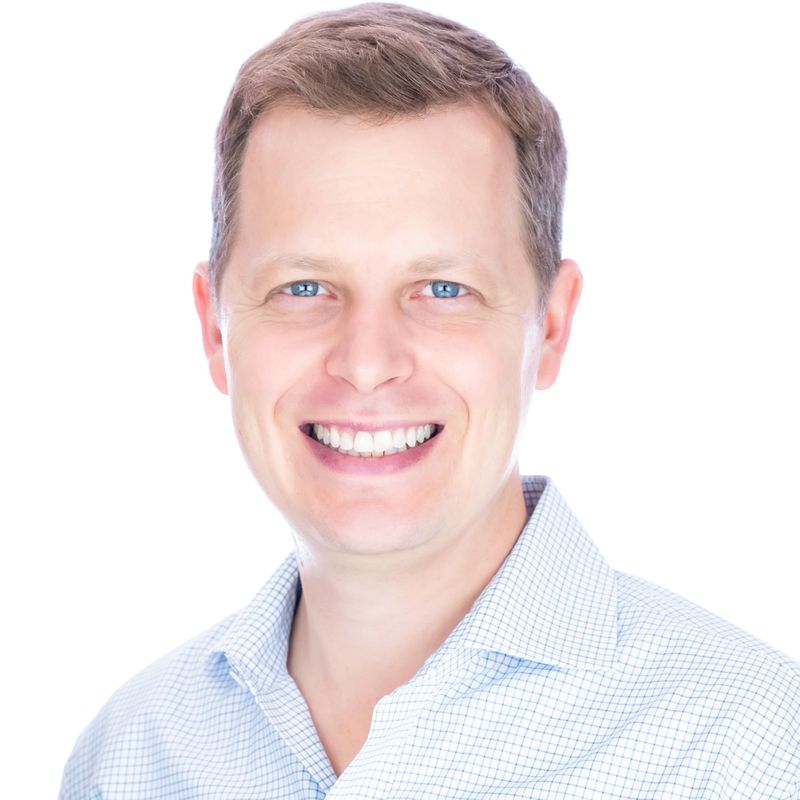 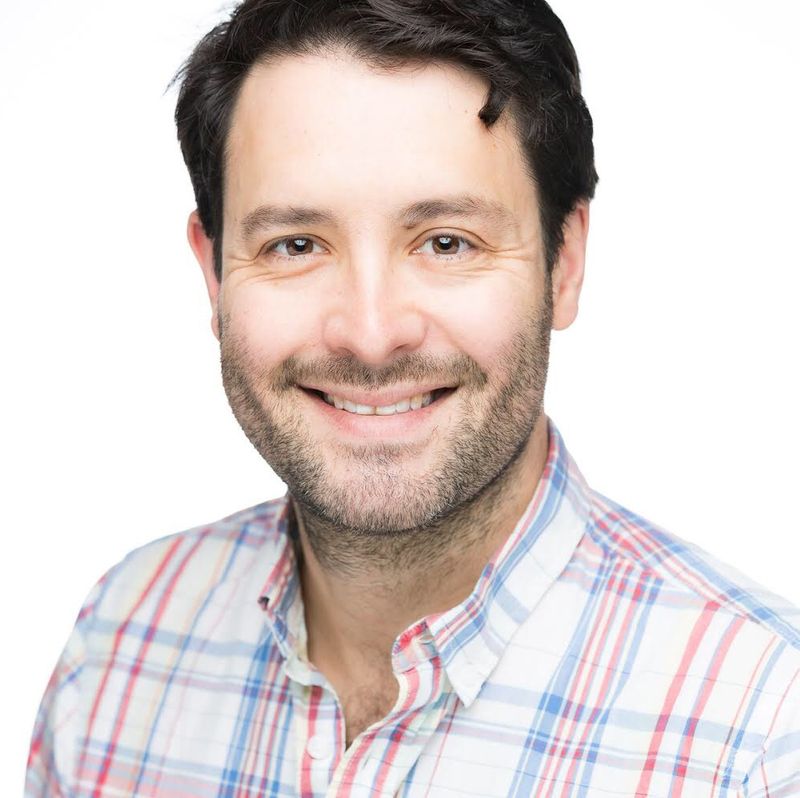 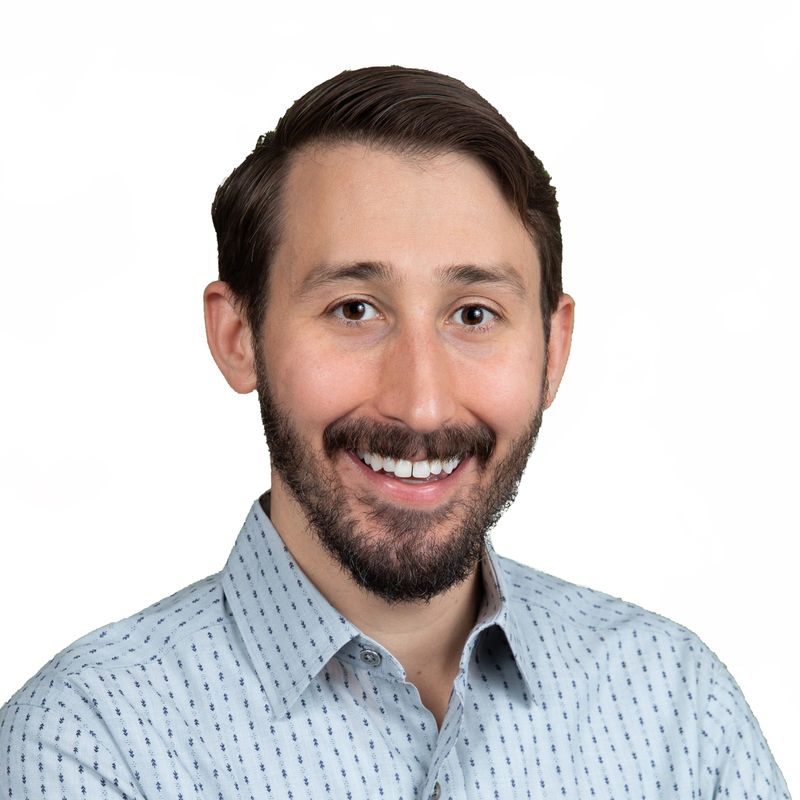