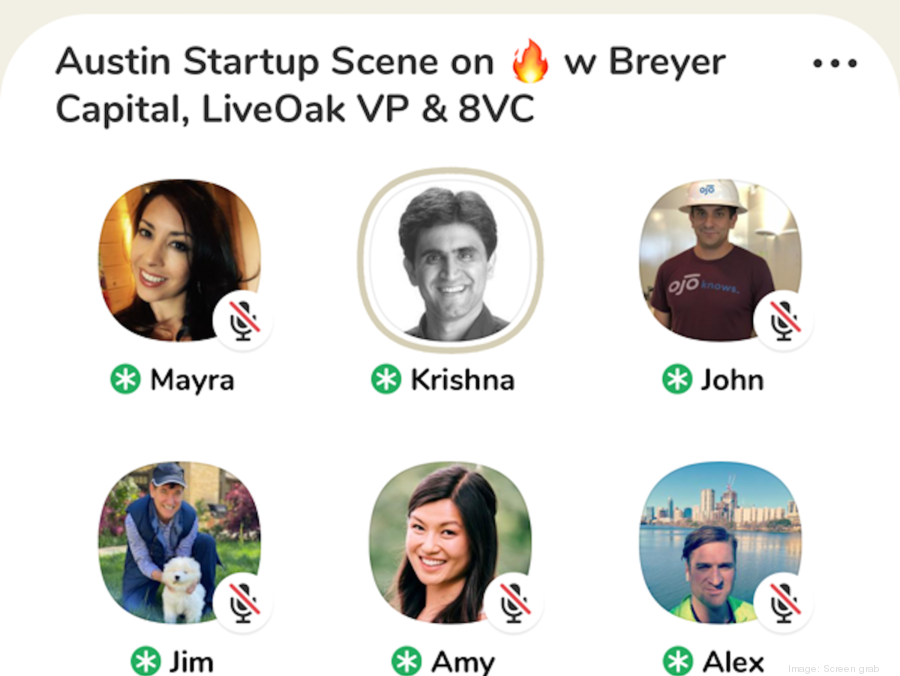 Why entrepreneurs, venture capitalists are flocking to Austin

That's the equation that played out for Disco, an e-discovery company with a software platform that helps lawyers discover and manage evidence. The startup was born out of Kiwi Camara's Houston law office. Once Camara and his team began further developing legal software, he decided he'd need to raise venture capital to succeed. He initially pitched Austin Ventures, at a time when it had already mostly stopped its early-stage investment.

Then, he Googled "Austin VC" and spotted LiveOak Venture Partners and ended up filling out an online contact form...Read more