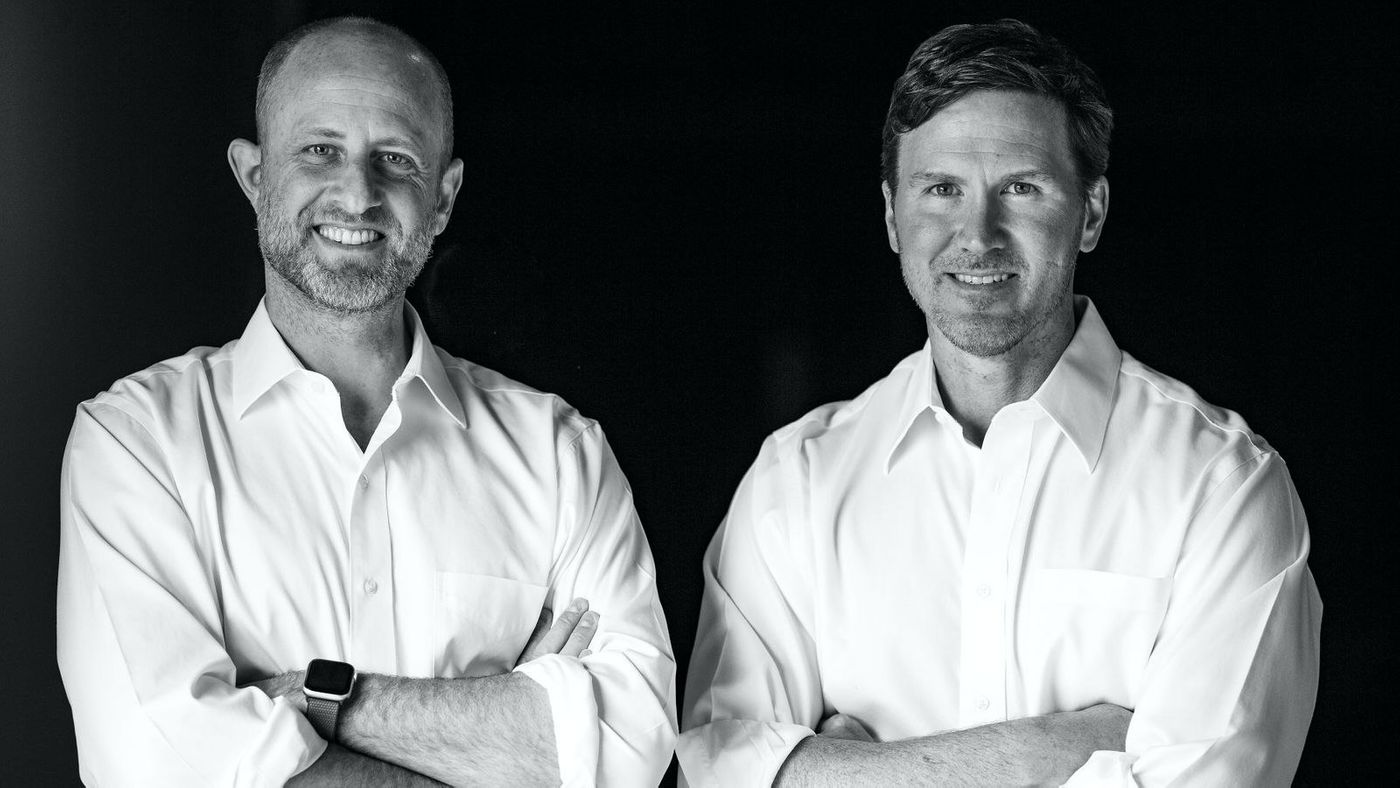 Osano, a risk and compliance startup, raises $5M in Series A

Risk and compliance startup Osano, which earlier this year debuted on the Battlefield stage at TechCrunch Disrupt SF, has raised $5.4 million in its Series A round.

The company told TechCrunch that the round was led by LiveOak Venture Partners and Next Coast Ventures, both of which invested in the company’s seed round. Its Series A fundraise also included participation from several individual investors, putting Osano’s total amount raised to date at $8.4 million...Read more