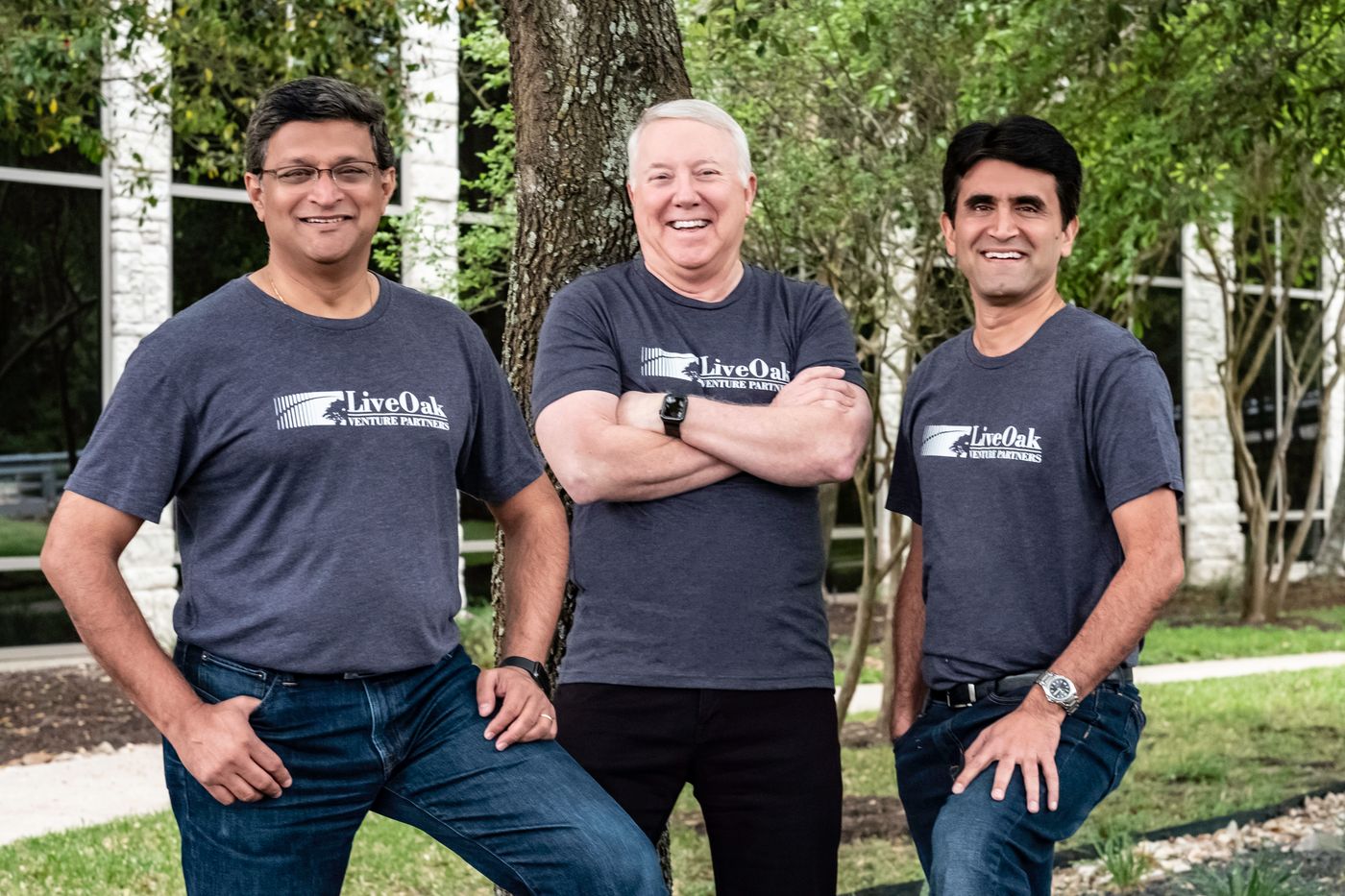 The LiveOak team has held a steady, growing presence in the Texas market since its inception in 2013 having invested close to $100 million in startups across the state. Co-Founders Krishna Srinivasan, Venu Shamapant and Ben Scott met at Austin Ventures in 2000 and invested over an additional $150 million in Texas startups...Read more