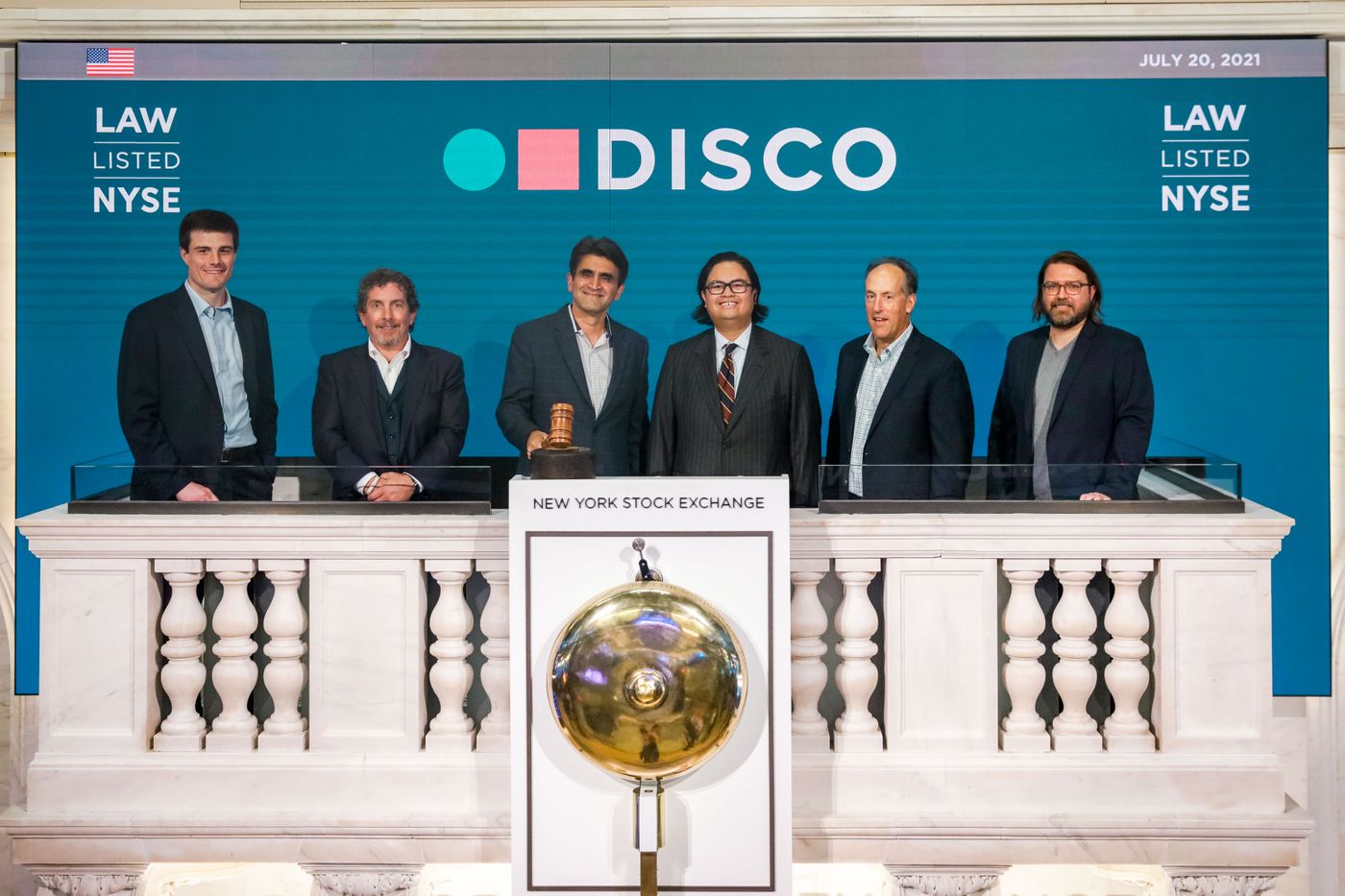 From a cold email to an IPO: DISCO, a story of domain strength, grit, collaboration, and serendipity

by Krishna Srinivasan, Chairman of the Board, DISCO and co-Founding Partner, LiveOak Venture Partners

In October 2013, we received a cold email – it had all the elements on first glance that begged to be ignored. The email came from a person named “CeCe” who talked about a founder called “Kiwi” and a company called “DISCO” in the legal tech space, which was also a category that did not have a history of great companies or large outcomes. But, boy, am I glad that we did not ignore that email!...Read more