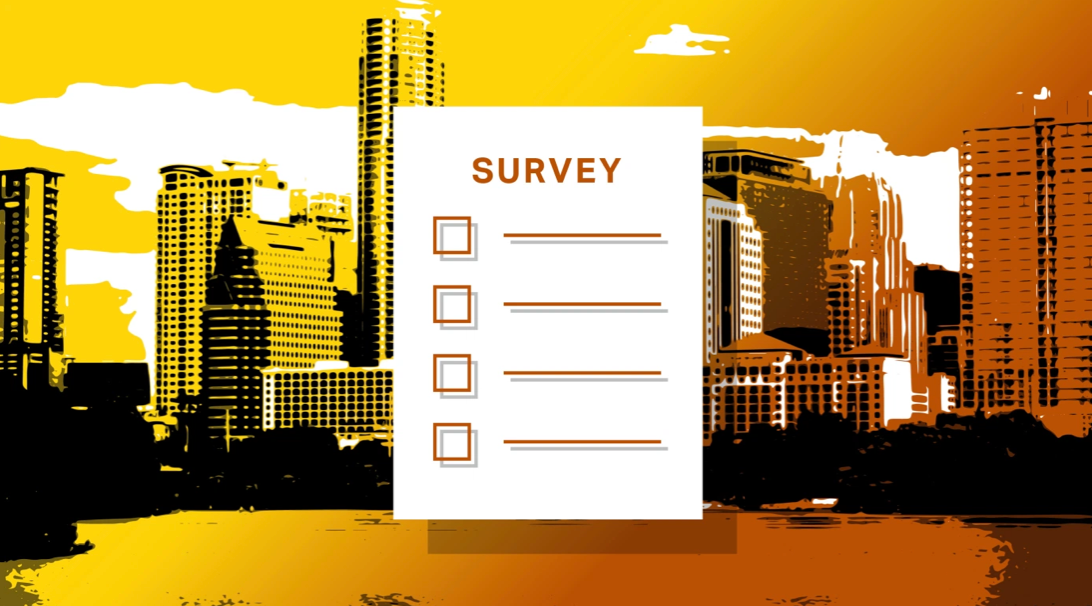 For years now, a growing number of tech companies — large and small — have either relocated their headquarters to Austin or opened another office or campus in the Texas capital. They’ve been drawn to the city for a number of factors, including its laid-back lifestyle, no state tax, a business-friendly environment and lower cost of living (for now).

The impact on the city’s startup ecosystem is noticeable in the growing number of entrepreneurs (many of whom worked at some of the tech giants that have a big presence in the city) and investors calling Austin home.

Most recently, Tesla’s plans to build a gigafactory in the city and Oracle’s announcement that it was relocating its headquarters here have made national headlines...Read more