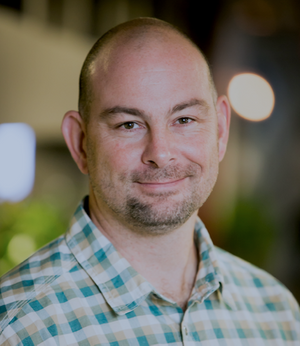 Kenny Gorman is Co-Founder and CEO of Eventador.io , which is building a state-of-the-art Stream Processing-as-a-Service platform to enable new real-time applications. He previously co-founded ObjectRocket, a MongoDB-as-a-Service company, which was acquired by Rackspace in 2012.

Kenny has decades of experience with various database platforms behind some of the busiest companies in the world. He has had roles as Founder, Chief Technologist, Architect, Director, Manager, Developer, and DBA. He was a key member of the early teams that scaled Paypal and then eBay on Oracle. He ran one of the busiest PostgreSQL installations in the world at Hi5 and was an early adopter of MongoDB using it for various large projects at Shutterfly. He's contributed to numerous open-source projects, loves the python programming language and has a passion for building products customers love.