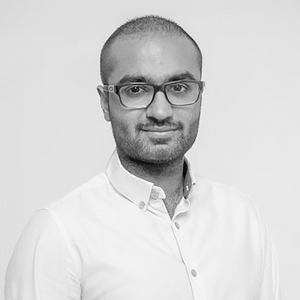 Karan is co-founder of InforcePro and is responsible for the overall strategic direction as well as designing the product architecture and leading InforcePro’s development teams. Prior to InforcePro, Kanodia worked in the equity research division of Nomura, a global investment bank , as a financial analyst. He also spent time with a New York venture capital firm helping with investment decisions and research methodology, in corporate finance at a large hydropower company and as a real estate investment researcher at Unitech Group. During his college education, he was selected to manage portion of Babson’s endowment fund as a quantitative analyst. Karan began developing the platform with Cameron Jacox while completing their degrees in Mathematics and Entrepreneurial Studies respectively at Babson College. After graduating from Babson, Cam and Karan opened their office in Boston and now have 15 staff and nearly 1,000 customers.With their initial success, the two raised their second round of capital from a fund led by the former CEO of John Hancock Financial Network in 2013. He holds a B.Sc in Finance and Statistics from Babson College along with a wide variety of mathematics and engineering coursework from Olin College of Engineering. 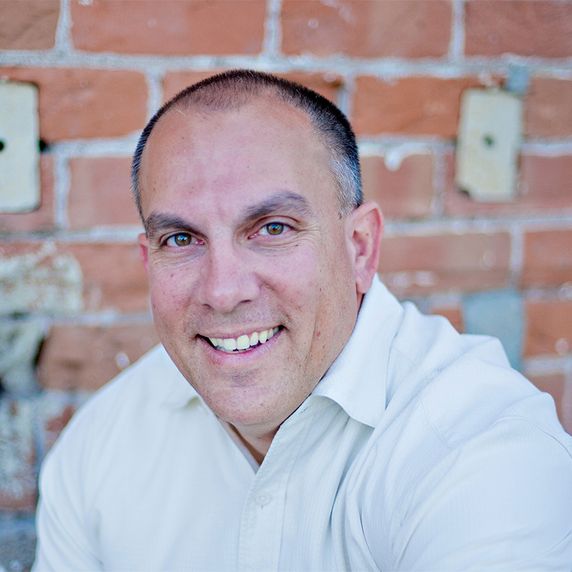