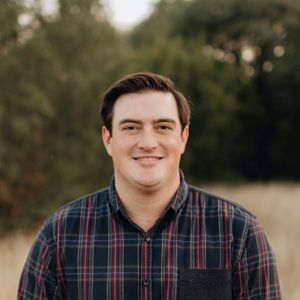 Justin Papermaster is Co-Founder and President of LoudCrowd. The LoudCrowd platform helps brands measure the value of customers’ user generated social content, create incentives for customers to create content, and engage with their customers programmatically on social media. Prior to LoudCrowd, Justin was the VP sales at RealSavvy which sold to OJO Labs. Prior to this Justin was one of the first hires at TrendKite. He went on to lead the sales team which reached over $25 Million in ARR. TrendKite was sold to Cision for $225 Million in 2019. Justin is a graduate of Wesleyan University where met his co-founder Gary Garofalo. He holds degrees in both economics and psychology. 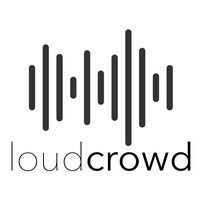