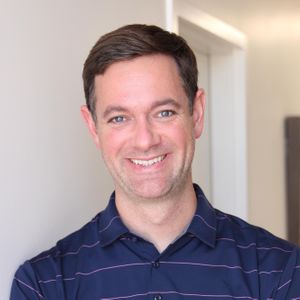 Jack Hooper is the CEO and Founder of Take Command Health. The impetus for him starting Take Command Health stemmed from personal headaches and frustrations dealing with the healthcare system. He felt there had to be a better way. Prior to co-founding Take Command Health, Jack was a strategy consultant at the Boston Consulting Group and an intelligence officer for the FBI and CIA. Jack twice received an innovation award from the Director of the FBI and was awarded for distinguished service overseas by the Director of the CIA. Jack earned his MBA from the Wharton School of Business where he focused on entrepreneurial management and has an engineering degree from Texas A&M University. He’s a proud Aggie, so you can always start there if you need a conversation starter with Jack.

Jack’s practical insurance advice has been featured in The New York Times, the Wall Street Journal, Dallas Morning News, Forbes, and others. He is regularly invited to speak at healthcare conference and panels and is a champion for healthcare transparency and thoughtful reforms. When not being a total nerd about health insurance, Jack can be found with his family or watching college sports. Jack is married to his better half, Brittany, and has three boys and a dog named Moose. Jack is a licensed health insurance professional (NPN: 17414586).