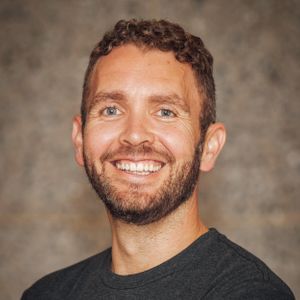 Huw is Chief Executive Officer and one of the founders of CyberFortress. He took on this role after serving as Chief Financial Officer, Chief Strategy Officer, and Board Director for Jungle Disk, a cybersecurity company in San Antonio, Texas. Prior to acquiring Jungle Disk from Rackspace Huw worked as a Senior Management Associate at Bridgewater Associates, the world's largest hedge fund with $160bn under management. At Bridgewater he was Manager of Portfolio Compliance & Reporting within the front office, which included responsibility for Daily Returns reporting to the CIOs and for Bridgewater's quarterly Form PF filings to the SEC. Before Bridgewater, Huw joined Rackspace after business school where, after a period leading acquisitions and strategic projects in the Corporate Development & Strategy team, he became the GM of Jungle Disk responsible for day-to-day operations. Earlier in his career he invested in and oversaw MBO and growth investments as a private equity investor, and implemented hedging and risk management solutions for corporate clients while at Goldman Sachs. Huw received his MBA from Harvard Business School where he was a Ford Scholar (awarded to the top ranked student) and Baker Scholar. He also holds undergraduate and masters degrees in Mathematics from Oxford University.