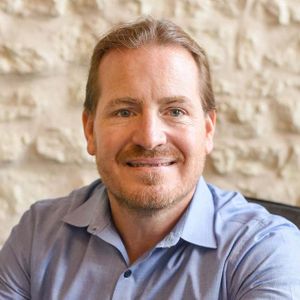 Chris Richter is the Founder and CEO of FloorFound, a company that is focused on bringing new levels of sustainability and reuse to the oversized eCommerce space through the company’s industry leading circular commerce platform. Prior to founding FloorFound, Chris has spent 25 years in technology including key go to market roles with leading enterprise SaaS businesses such as Bazaarvoice (NASDAQ: BV) , Edgecase (Aquired by GroupBy, Inc.) and most recently Convey where he served as VP Revenue. Chris was also previously the Founder and CEO of Austin based Socialware (Aquired by ProofPoint) which became the leader in the social media compliance and auditing space.

Chris has deep background in retail eCommerce and operations and been passionately building companies and teams from the ground up over the course of his career.