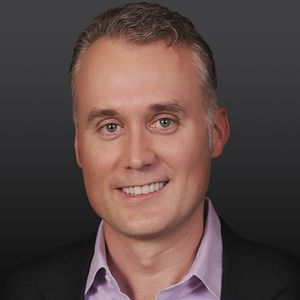 Brett is the CEO and Co-founder of data.world, which is building the most meaningful, collaborative, and abundant data resource in the world as a Certified B Corp. He is also a seed-stage investor at Hurt Family Investments (HFI) in partnership with his wife, Debra. HFI are involved in 48 startups and 12 VC funds. HFI has directly made 37 startup investments, and Brett has also joined the Advisory Board of 11 additional companies. Prior to HFI, Brett founded Bazaarvoice (NASDAQ: BV) and served as CEO and President for 7½ years, leading the company from bootstrapped concept to almost 2,000 clients worldwide and through its successful IPO. He subsequently guided the company through a successful follow-on offering and two acquisitions, PowerReviews and Longboard Media. Prior to Bazaarvoice, Brett founded Coremetrics and helped grow the company into a global, leading marketing analytics solution for the eCommerce industry before its acquisition by IBM.

Brett holds an MBA in High-Tech Entrepreneurship from The Wharton School at the University of Pennsylvania and a BBA in Management Information Systems from the University of Texas at Austin. He serves as an Entrepreneur-in-Residence at the Wharton School. Brett previously served as an Entrepreneur-in-Residence at the McCombs School of Business and also served on the Board of Directors of Shop.org for six years. Brett established the Bazaarvoice Foundation and is very active in the philanthropic arena. He received the Austin Entrepreneurs Foundation’s Community Leadership Award in 2012. Brett is entrepreneur empowerment group RISE’s Serial Entrepreneur of the year for 2012. He was named by E&Y as Entrepreneur of the Year for Austin in 2009 and is a member of the Austin chapter of the international Young Presidents’ Organization (YPO). Brett was named CEO of the Year for large companies by the Austin Business Journal in 2012 and received the Joseph Wharton Award for Young Leadership in 2013. Brett and Debra received the LBJ Humanitarian Award in 2014 for their dedication to public service, philanthropy, and the Austin community. Brett was awarded the Henry Crown Fellowship from The Aspen Institute and joined the 2015 XIX class, named "Dare, Greatly".

To help support Austin's entrepreneurs, Brett serves as a Partner at Capital Factory and Mentor at Techstars Austin; invests in early-stage companies, funds, and philanthropic endeavors with Hurt Family Investments; serves as the Chairman of the Board at Edgecase (formerly named Compare Metrics); and blogs at Lucky7.io. He serves on the Board of Directors of the Entrepreneurs Foundation of Central Texas as well as Conscious Capitalism, both of which are non-profits designed to bring out the best in business in the way it can serve society at large. Brett also serves on the non-profit Boards of Data Coalition and Data Foundation, both of which are dedicated to advancing the open-data movement in government. 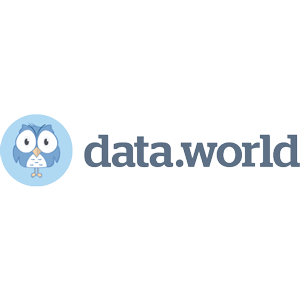 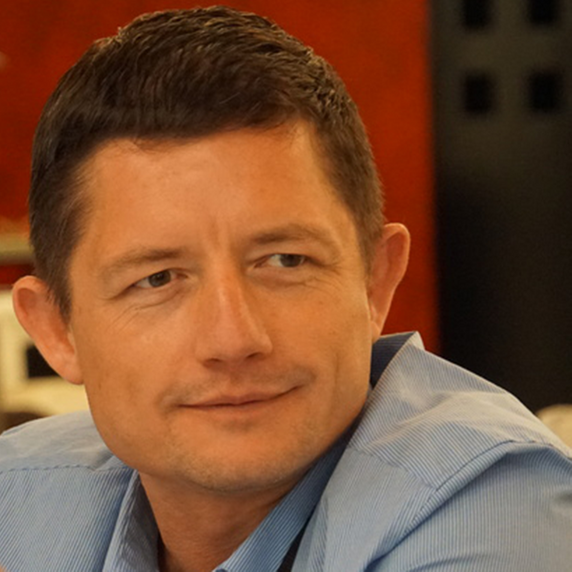 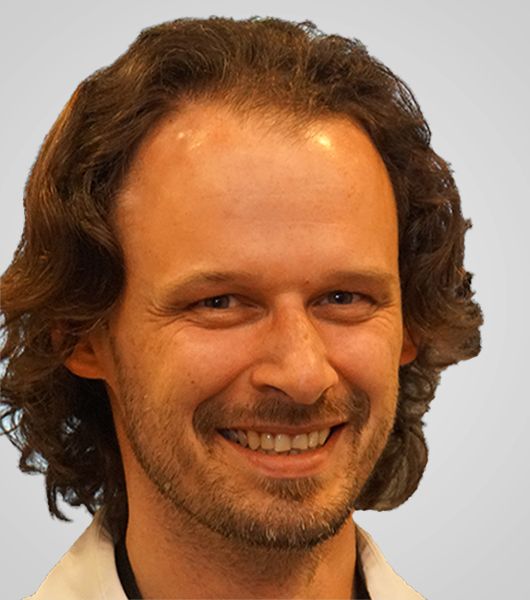 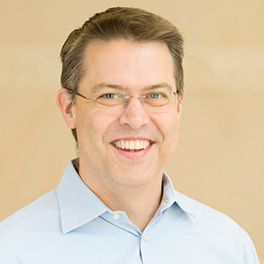 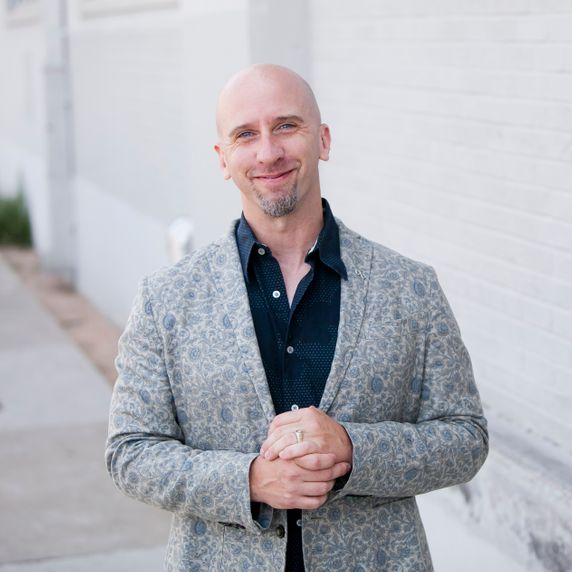 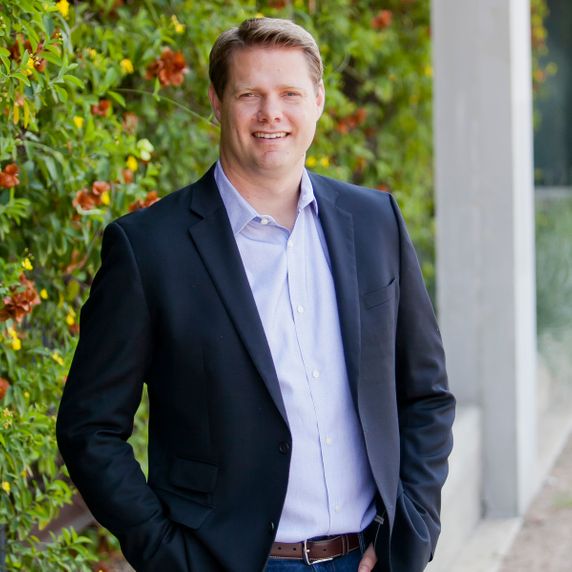 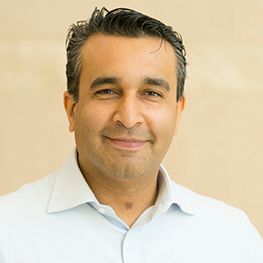 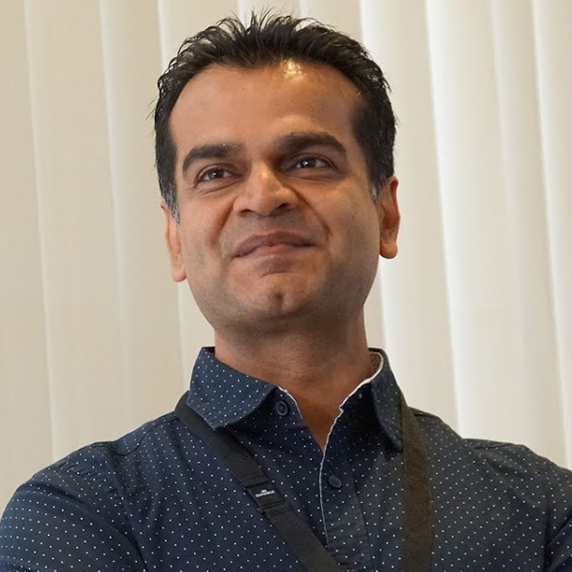 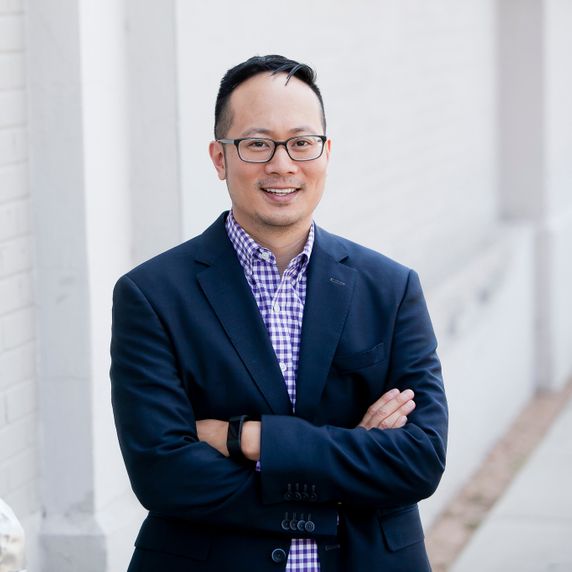