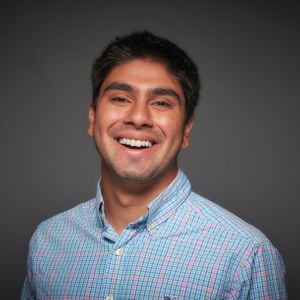 Atreya is the CTO and co-founder of Flo Recruit. Atreya attended the University of Texas at Austin where he studied Electrical Engineering and graduated in 2018. After college, Atreya enrolled in the Electrical Engineering MS/PhD program at UT Austin under the advisement of Sriram Vishwanath. During his PhD, Atreya pursued research in machine learning. However, after joining Y Combinator's Summer batch, Atreya decided to work on Flo Recruit full time with his co-founder, Katherine. Atreya has since been working on Flo Recruit full time with Katherine to make the best software to help thousands of companies hire the best candidates at recruiting events. In his free time, Atreya enjoys skiing, surfing, and generally being outdoors.